Wander is a non-combat, exploring MMORPG. Wander is currently getting a lot of hate on it by people that haven’t played the game or barely played the game for a half hour and got no where within the game. Now this game does have its bugs and problems.

I personally haven’t had many issues on the PC version of Wander. The game was fun to me, I was able to immerse myself within the environment and had a pleasant time for well over 10 hours of gameplay. There are things I would love the dev team to fix when they get the chance.

I do wish the game was tested more before release but seeing pre-early access reviews from 2014 on steam saying “WHO BETA TESTED THIS GAME?!” with 0.2hours played, leaves me to believe that the people who did have access to this game. Cried and left.

Instead of even trying the game, and giving feedback to the dev team, they whined and left. Much like a lot of the “reviews” on Wander. Everyone has their own opinion but at least play the game and give it more than a half hour of time before you cry about it. 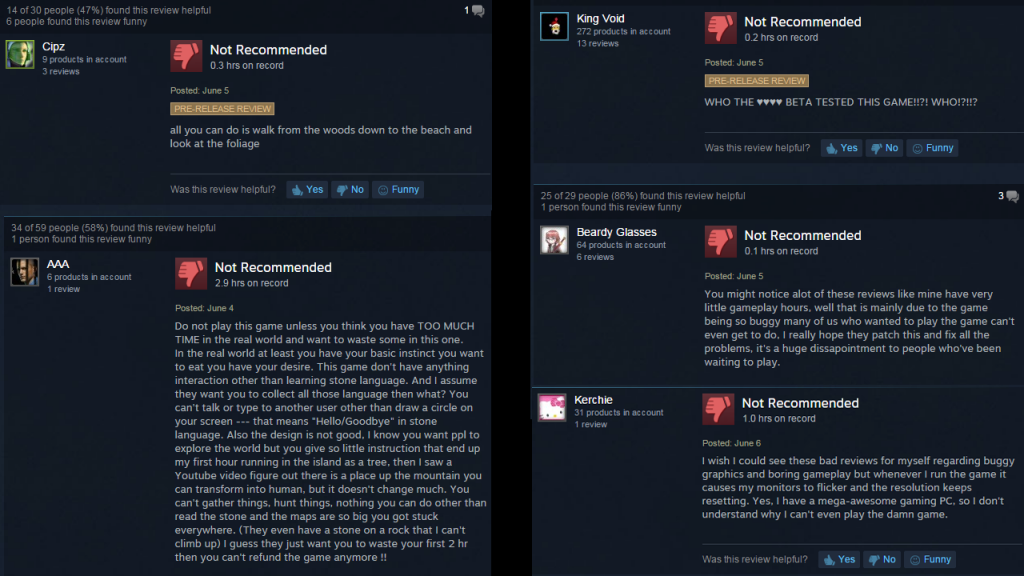 Should it have been put to early access on steam? Probably. Would people still cry about Wander? Most definitely. Anyone who has watched the indie game scene knows what it is like. There are devs who do abuse the system, and then there are devs who make a first time game that has bugs and requires some effort and they stand firm and deliver.

If Wander deserves your money or not is entirely up to you. As per its description, for a non-combat, exploration MMORPG the game delivers solidly. It is nothing else and nothing more. There is lore, there is exploration, and yes there are bugs and glitches.

But I have had a Wander-ful time playing this game. Going to go enjoy my tropical island setting and do nothing. 🙂 If you want to get a copy of Wander you can grab it from two places. Steam | Wander

Agree or disagree? Leave some comments below with your thoughts on Wander. or maybe Kotaku’s hack journalism. Or not. 🙂

Free League of Legends Skins – How to get free skins for Garen, Alistar and Tristana