Black Desert Online has been anticipated by the North American MMORPG community for a few years now as we sat deciphering Korean videos of the game, or in some extreme cases finding ways to infiltrate the Korean servers through some really, really lengthy processes to play the game that wouldn’t launch for another 3+ years in the States. 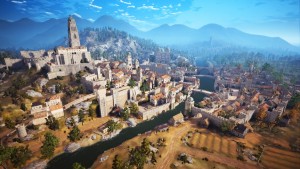 But it is finally here! Could this be the game that breathes fresh air into the MMORPG genre or will we be set up for another disappointment like Archeage? The game that had so much hope but was destroyed under Trion’s microtransaction and whiplash decision making concerning things in game. Only time will tell. 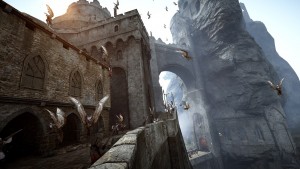 Things you need to know about Black Desert Online is it’s a Buy to Play model (Like Guild Wars), ranging from $30 to $60 USD. You pay once for access and there is no subscription fees. There is a cash shop but the promise as of this posting is it will mostly be cosmetic gear that you can get within the game world itself.  Some of the classes are gender locked! An example of that is the Berserker, the two axe wielding large Giant that can only be played as a male character. 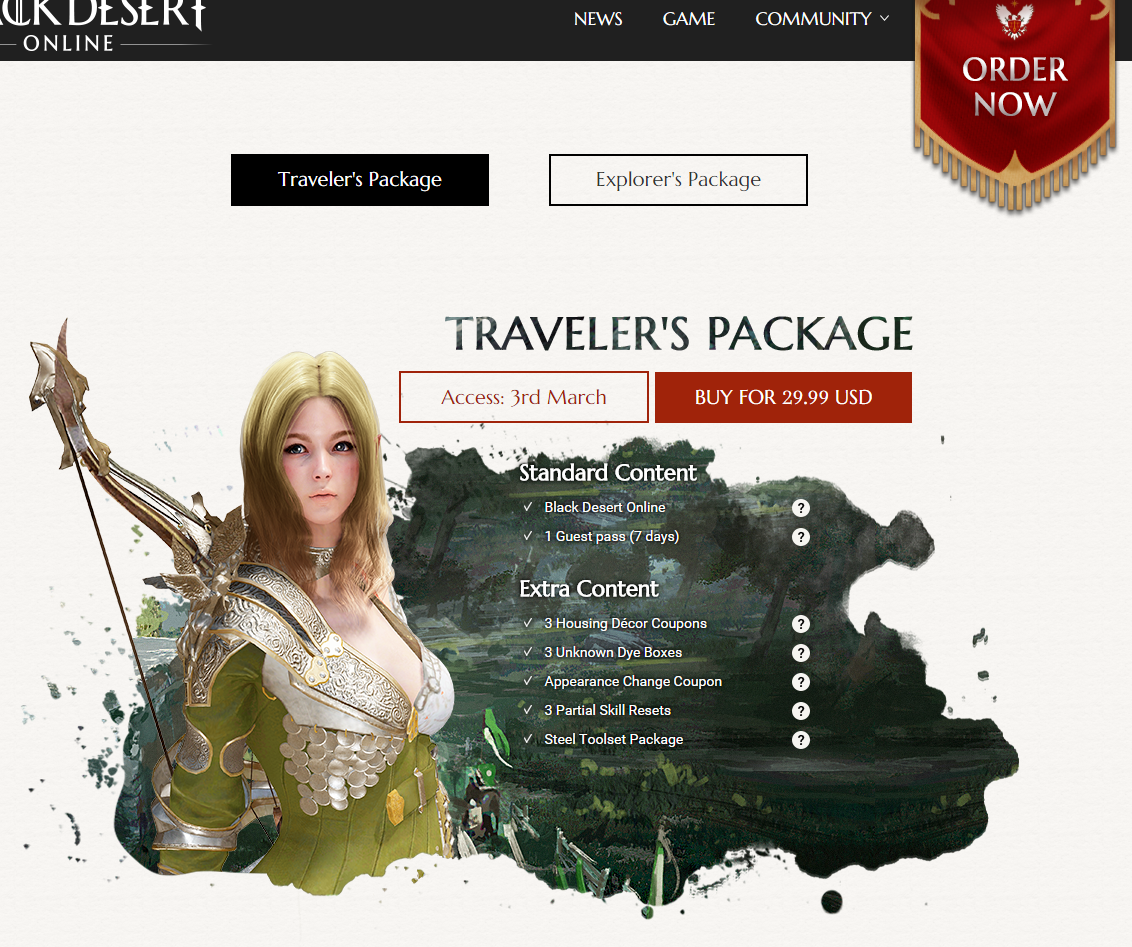 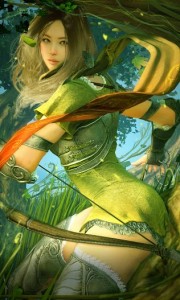 However Black Desert Online promises a very interesting game world, 6 character classes and really awesome character creation tool, housing, farming/trading/fishing, crafting and pet taming and faction PVP.  This is promising in the way that it should provide players with a world they can live in and be busy without requiring a need for high end raiding. Where as I don’t know the details of end game raiding yet, I am more than excited to relive anything that can replicate the days of Star Wars Galaxies for me.

Will I see you in Black Desert Online? Let me know in the comments below and would you kindly share and like this post. This game could be really promising. Don’t go into any game thinking its a “WoW Killer”, let’s be honest it’s hard for any game to kill another, let alone a game designed for casual players. (SHOTS FIRED.) 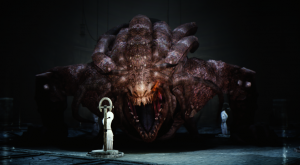 Free League of Legends Skins – How to get free skins for Garen, Alistar and Tristana